I finally had some time to read the awesome speculative realist, theory-fictional, post-horror masterpiece Cyclonopedia by Iranian philosopher Reza Negarestani in which the Middle East is a sentient entity and crude oil is an underworld demon infiltrating humanity. It's occult animism galore packed into a thrilling and mindbending Lovecraftian manuscript of greasy alchemy.

In its appendix Negarestani presents a very precise definition of what the magical community knows as enchanted artifacts who have their own inherent mission - with a pinch of Commodity fetishism. He defines them as "Inorganic Demons":

"Pulp-horror, archaic science fiction and the darker aspects of folklore share a preoccupation with exhumation of or confrontation with ancient super-weapons categorized as Inorganic Demons or xenolithic artifacts. These relics or artifacts are generally depicted in the shape of objects made of inorganic materials (stone, metal, bones, souls, ashes, etc.). Autonomous, sentient and independent of human will, their existence is characterized by their forsaken status, their immemorial slumber and their provocatively exquisite forms. Their autonomy alone marks their outside-ness to the human and to its ecology, the planetary biosphere; this is why they are frequently associated with alien life forms and defined by the prefix xeno- (outside). Emerging from one common lineage — that of demons from the possessing class — artifacts or inorganic demons contribute their cryptic outsideness to the human host through a series of generalized but consistent lineaments and symptoms. The mask in Kaneto Shindo’s Onibaba, the Medallion (the real inorganic demon) unearthed next to the statuette of Pazuzu in William Peter Blatty's Exorcist, the cube in Clive Barker's Hellraiser, the Frostmourne sword in Warcraft 3, the lamp in Aladdin. the Turin Shroud and the Chains of Saint Peter (relics in Christianity and other religions), the artifact in Doom III: the Resurrection of Evil and, as third-class relics, pieces of fabric or cloth that have touched a reliquary — all these are examples of inorganic demons which share common peculiarities and vectors of contagion. Artifacts or inorganic demons are usually categorized under three classes: First-class relics or inorganic demons denote the full body of a relic. Second-class relics are the parts and pieces of a disintegrated full relic, which sometimes need to be fused with others in order for their xenolithic properties to be awakened or discovered. The rite of reintegration of second-class relics is called gathering or homecoming. The gathering usually needs to be accompanied by an external force or a process of purification of the pieces before reunion, or even the geomagnetic arrangement of pieces in a certain configuration. Third-class relics are relics by contamination. They are born out of contact with other relics, mostly of the first class. An inorganic material touching a relic or house of relics (reliquary) can under certain conditions become a third-class relic, less potent than the first two classes yet still contaminative. These three classes of relics or artifacts can be traced to a common demonological framework determined by basic idiosyncrasies and specifications shared by Inorganic Demons: 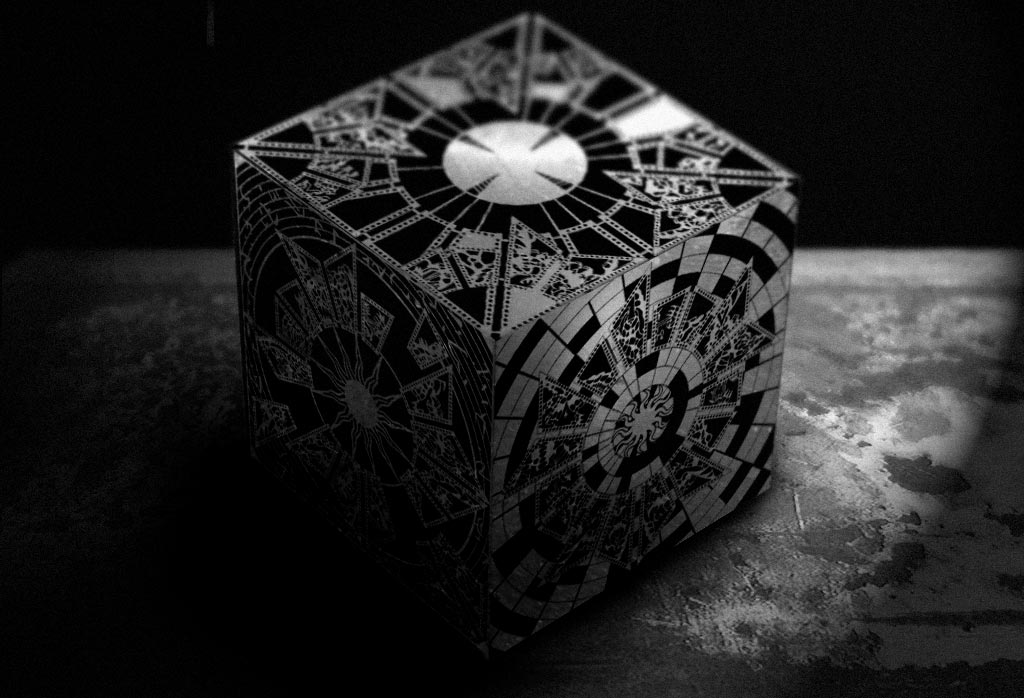 (a) Inorganic demons are parasitic by nature, they themselves give rise to their xenotating existence, and generate their effects out of the human host, whether as an individual, an ethnicity, a society or an entire civilization. Their infiltrating military capacities and systems of possession are fostered by a certain range of human activities obsessed with artifacts, relics and inorganic entities (realism of objects). The fascinations of archeology, religion, capitalism and their hybrids with ancient weaponry and principles of inorganic entities are instances of such activities connected to humans.

(b) Inorganic demons induce xeno-excitations in their wielders or human hosts ('Wisdom').

(c) Psychosomatic responses or side effects of this Wisdom (wielded ancientness) begin to develop, in the form of incurable afflictions or progressive maladies in their host (commonly known as the price). These obscure allergic reactions to inorganic demons are either programmed by the demon-artifact as it embeds itself within the human host (reprogramming the logic of organism), or are produced by the human host in its overreaction to the xenotating existence of the inorganic demon, its unfolding inhumanity and its qualitative state (that is, its inorganicity). Another reason for these cataclysms in the host is the incoming data from the Outside which is inherently overwhelming for the anthropomorphic capacity, and therefore triggers a recoiling mechanism in the host from within, in the form of a flood from without.

(d) Once inorganic demons infiltrate an anthropomorphic agency (a silent incursion which is usually affirmed by the human side, whether consciously or not), they embed their inorganic sentience within the human host. The instant this embedding or implantation process is completed, the inorganic demon cannot be plucked out or extricated from the neural, social or even membranous networks of the human host (an individual, a society, an ethnicity or a civilization). Forcing the inorganic demon away without deactivating it imposes fatal irreversible consequences upon the host, at catastrophically rapid rates. 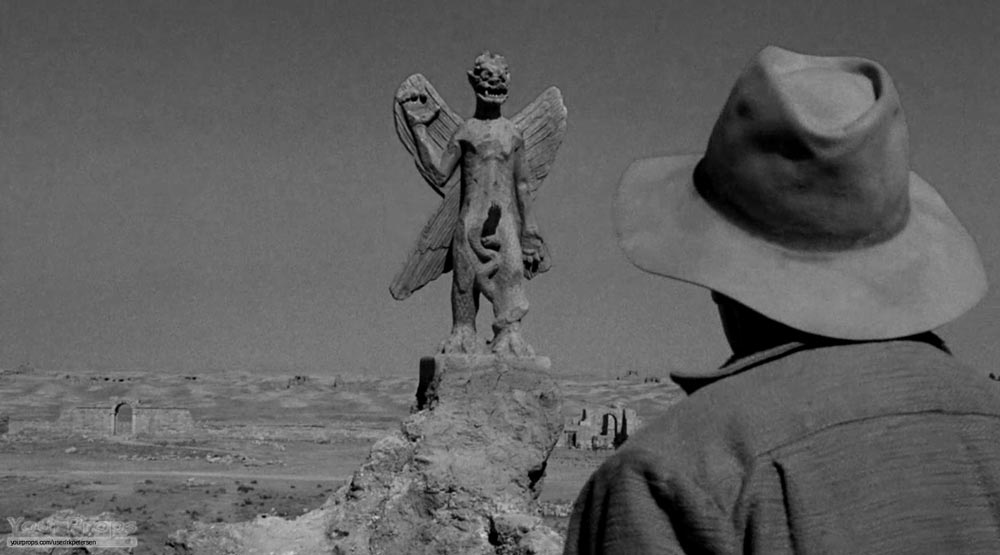 (g) Human hosts dispose of inorganic demons not by burial but by returning them to their potential lairs (inorganic weapons as ancient super-weapons vs. treasures in videogames). While inorganic demons belong to the possessing class in reliquology, treasures are from the slave class, much like humans.