Ever since having been plunged into this new level of worldwide conspiracy hysteria fueled by Trumpism and the ongoing pandemic I have thought back to the times in the later 1990s when I was still a teenager hooked on the writings of Robert Anton Wilson that had led me down the rabbit hole of Discordianism. This reality shattering, ever skeptical and tongue in cheek way of seeing the world that I found so inspiring and refreshing over 20 years ago has eventually saved me from drowning in the contrarian plandemic kool aid that online discourse has become in the last few years.

When Weird Studies dropped their epic episodes (1, 2) on Hermann Hesse's last novel The Glass Bead Game I not only remembered how much I had read and loved all of Hesse's works in that same post-adolescent period of my life, but how the idea of the Glass Bead Game has stayed in my mind and fascinated me for a long time. 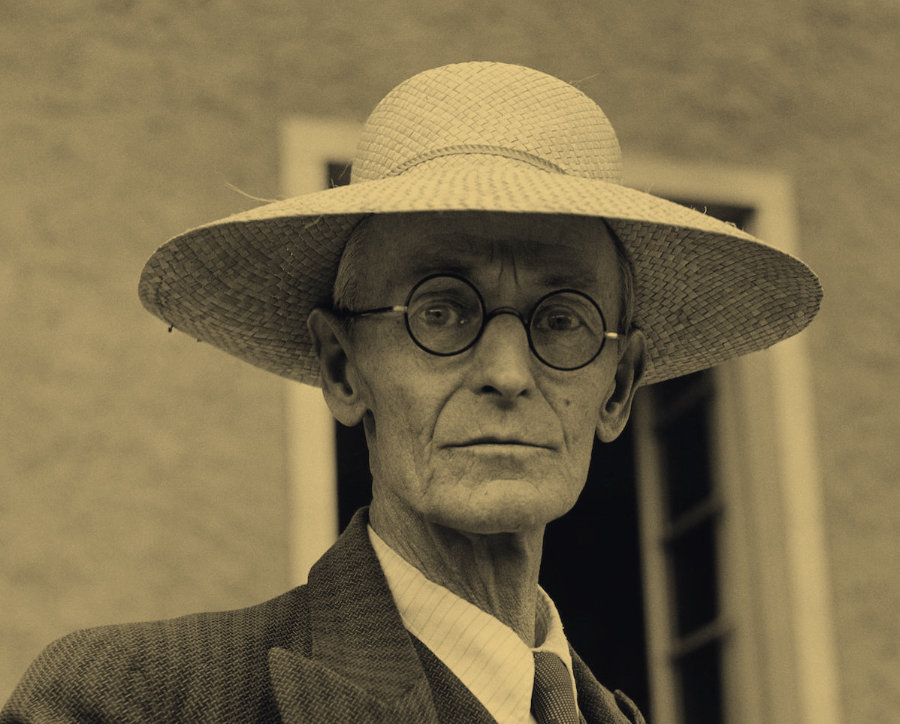 In the strange years of the naughties that were also soaked with conspiracy hysteria surrounding the terror attacks of 9/11 I rediscovered my Discordian affinities and briefly published blogs with Discordian writings under my discordian "papal name" Episkopos Krishnamürphy Orgonon and reposted these on German language Discordian forums - most prominently the legendary Aktion 23. One of my most popular pieces from around 2006 or 2007 was a simple tabletop game I had invented based on discordian principles and the interdisciplinary idea of Hesse's Glass Bead Game. I found a repost of the original text and translated it into English. 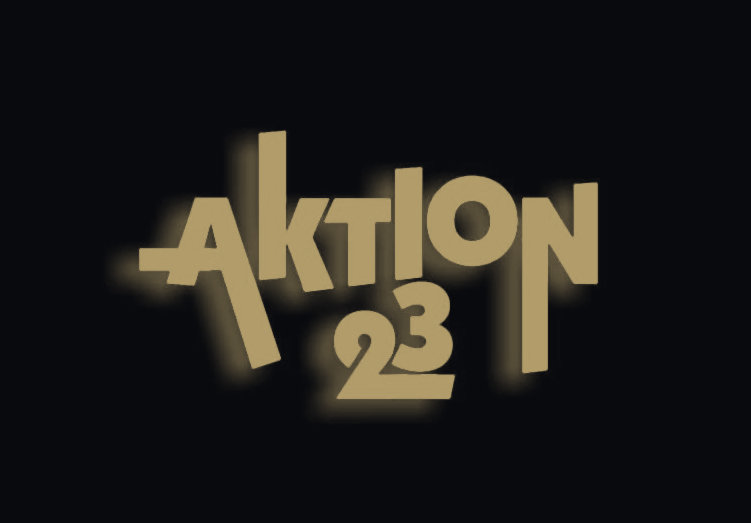 I recommend playing it with your friends. In today's Age of the Feuilleton that Hesse had so prophetically predicted it is more relevant than ever. Here it is. Revived and translated. Please excuse potential post-adolescent naughties cringe.

A game to promote the understanding of reality for 1 to 10 players, ages 5+. 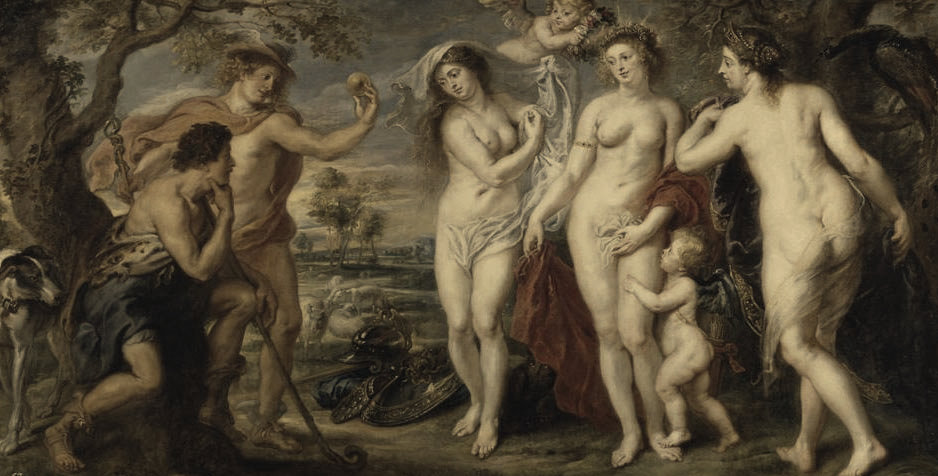 The cards are in the following order:

So the highest card is the queen of spades (Eris with the golden apple) and the lowest is the 7 of diamonds (seven bureaucrats). If other card games are used, please define a clear sequence.

The game, like everything in the universe, has 5 rounds called Chaos, Discord, Confusion, Bureaucracy and Aftermath

"Synchromysticism is the art of finding meaningful coincidence in the seemingly mundane with mystical or esoteric significance." - Jake Kotze

"You should pay attention to everything, because you can interpret everything." - Hermann Hesse 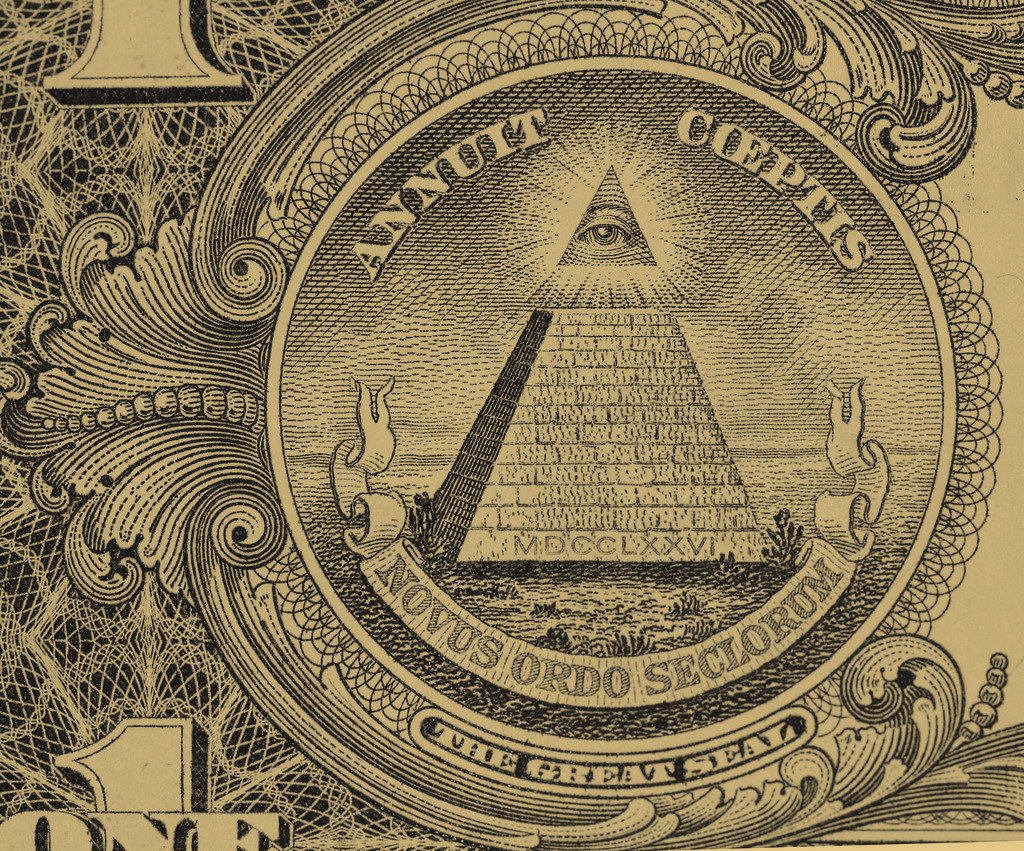 The player with the shortest medal title (SP1) starts shouting, then it goes in turn:

Everyone: "That doesn't work!"

Everyone: "Then fuck off, you dorks!"

All players go home, hopefully enlightened and confused and from that moment on they will probably believe in even less than before.

Episkopos Krishnamürphy Orgonon, KSC, 23° Epopt of the Erisian Hysteries, Sublime Knight of Immersion, Rabbi of the Sacred Venus Mound, Initiated Prince of Tohu Va Vohu, Protector of the Arkona Matata Pakalolo Kontra Plaza Kabal at the Temple of Zion in the Orient of Berlin.